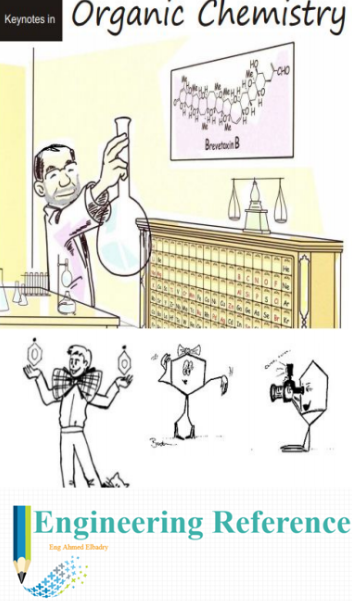 Key point. Organic chemistry is the study of carbon compounds. Ionic bonds involve elements gaining or losing electrons, but the carbon atom is able to form four covalent bonds by sharing the four electrons in its outer shell. Single, double or triple bonds to carbon are possible. When carbon is bonded to a different element, the electrons are not shared equally as electronegative atoms (or groups) attract the electron density, whereas electropositive atoms (or groups) repel the electron density.

An understanding of the electron-withdrawing or -donating ability of atoms, or a group of atoms, can be used to predict if an organic compound is a good acid or base. In a covalent bond between two different atoms, the electrons in the σ-bond are not shared equally. The electrons are attracted towards the most electronegative atom. An arrow drawn above the line representing the covalent bond can show this. (Sometimes an arrow is drawn on the line.) Electrons are pulled in the direction of the arrow.