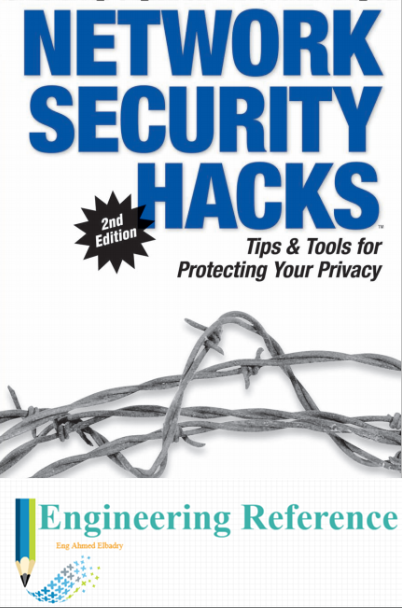 AndrewLockhart is originally from South Carolina but currently resides in northern Colorado, where he spends his time trying to learn the black art of auditing disassembled binaries and trying to keep from freezing to death. He holds a BS in computer science from Colorado State University and has done security consulting for small businesses in the area.
When he’s not writing books, he’s a senior security analyst with Network Chemistry, a leading provider of wireless security solutions. Andrew is also a member of the Wireless Vulnerabilities and Exploits project’s (http://www.wirelessve.org) editorial board and regularly contributes to their wireless security column at NetworkWorld (http://www.networkworld.com/topics/wireless-security.html).

In his free time, he works on Snort-Wireless (http://snort-wireless.org), a project intended to add wireless intrusion detection to the popular open source IDS Snort.  Nowhere is the term hacker more misconstrued than in the network security field. This is understandable because the very same tools that network security professionals use to probe the robustness of their own networks also can be used to launch attacks on any machine on the Internet.

The difference between system administrators legitimately testing their own machines and system crackers attempting to gain unauthorized access isn’t so much a question of techniques or tools, but a matter of intent. After all, as with any powerful piece of technology, a security tool isn’t inherently good or bad—this determination depends entirely on howit is used. The same hammer can be used to either build a wall or knock it down.

The difference between “white hat” and “black hat” hackers lies not in the tools or techniques they use (or even the color of their hats), but in their intentions. The difference is subtle but important. White hat hackers find that building secure systems presents an interesting challenge, and the security of such systems can be truly tested only through a thorough knowledge of howto subvert them. lack hat hackers (more appropriately called crackers) pursue precisely the same knowledge, but without regard for the people who built the systems or the servers they attack.

They use their knowledge to subvert these systems for their own personal gain, often to the detriment of the systems they infiltrate. Of course, tales of daring international techno-robberies and black-clad, cigarette-smoking, laptop-wielding evil masterminds tend to sell better than simple tales of engineers who build strong networks, so the term hacking has gained a bad reputation in the popular press. They use it to refer to individuals who break into systems or who wreak havoc using computers as their weapon.