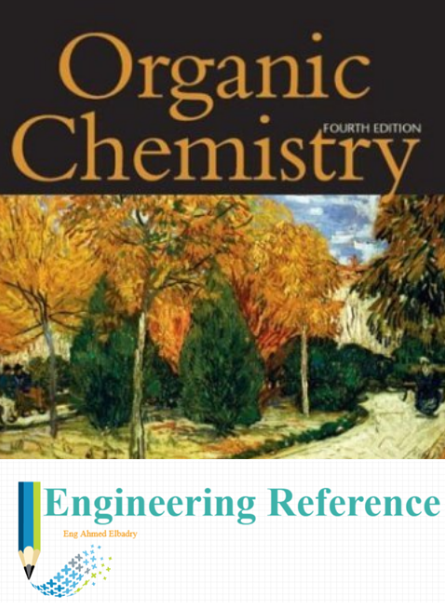 The first two chapters of the text cover a variety of topics that you need to get started with your study of organic chemistry. Chapter 1 reviews the topics from general chemistry that will be important to your study of organic chemistry. The chapter starts with a description of the structure of atoms and then proceeds to a description of the structure of molecules. Molecular orbital theory is introduced.
Acid–base chemistry, which is central to understanding many organic reactions, is reviewed. You will see how the structure of a molecule affects its acidity and how the acidity of a solution affects molecular structure. To discuss organic compounds, you must be able to name them and visualize their structures when you read or hear their names. In Chapter 2, you will learn how to name five different classes of organic compounds. This will give you a good understanding of the basic rules followed in naming compounds. Because the compounds examined in the chapter are either the reactants or the products of many of the reactions presented in the next 10 chapters, you will have the opportunity to review the nomenclature of these compounds as you proceed through those chapters.

The structures and physical properties of these compounds will be compared and contrasted, which makes learning about them a little easier than if each compound were presented separately. Because organic chemistry is a study of compounds that contain carbon, the last part of Chapter 2 discusses the spatial arrangement of the atoms in both chains and rings of carbon atoms. To stay alive, early humans must have been able to tell the difference between two kinds of materials in their world. “You can live on roots and berries,” they might have said, “but you can’t live on dirt.

You can stay warm by burning tree branches, but you can’t burn rocks.” By the eighteenth century, scientists thought they had grasped the nature of that difference, and in 1807, Jöns Jakob Berzelius gave names to the two kinds of materials. Compounds derived from living organisms were believed to contain an unmeasurable vital force—the essence of life. These he called “organic.” Compounds derived from minerals—those lacking that vital force—were “inorganic.

” Because chemists could not create life in the laboratory, they assumed they could not create compounds with a vital force. With this mind-set, you can imagine how surprised chemists were in 1828 when Friedrich Wöhler produced urea—a compound known to be excreted by mammals—by heating ammonium cyanate, an inorganic mineral. make life possible proteins, enzymes, vitamins, lipids, carbohydrates, and nucleic acids—contain carbon, so the chemical reactions that take place in living systems, including our own bodies, are organic reactions. Most of the compounds found in nature—those we rely on for food, medicine, clothing (cotton, wool, silk), and energy (natural gas, petroleum)—are organic as well.

Important organic compounds are not, however, limited to the ones we find in nature. Chemists have learned to synthesize millions of organic compounds never found in nature, including synthetic fabrics, plastics, synthetic rubber, medicines, and even things like photographic film and Super glue. Many of these synthetic compounds prevent shortages of naturally occurring products. For example, it has been estimated that if synthetic materials were not available for clothing, all of the arable land in the United States would have to be used for the production of cotton and wool just to provide enough material to clothe us. Currently, there are about 16 million known organic compounds, and many more are possible.