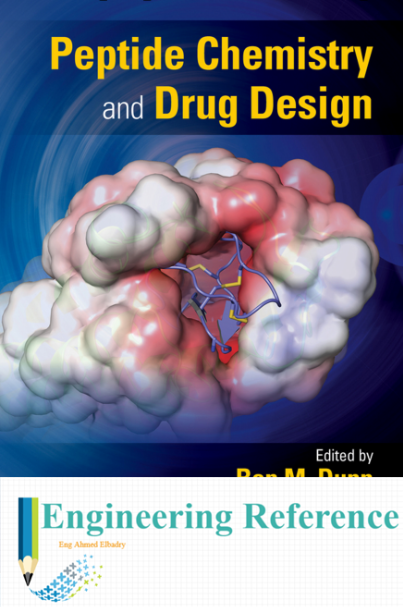 Over a delicious dinner of baked fish and many other courses, we discussed the history of drug discovery and the role that peptides have played in the past. Waleed made the strong point that peptides still have great value in the discovery process and, with appropriate methods to deal with delivery and metabolism issues, can provide excellent drugs for the future. At around this time, I was contacted by Jonathan Rose of John Wiley & Sons who asked if I would be interested in editing a book on peptides and drug discovery Sometimes life provides a nice juxtaposition of ideas and I immediately accepted the invitation.

Over the following years, I spoke with many scientists, emailed some more, and worked on putting together the chapters for this book. I want to thank Jonathan as well as Kari Capone of John Wiley for their patience and advice over the years it took to bring  this together. The book starts with a chapter provided by Nader Fatouhi, discussing the current state of peptides in drug discovery. I heard Nader speak at the 23rd American Peptide Symposium in the Kona region of the Big Island of Hawaii.
As I felt that his presentation provided an update on the thoughts first revealed to me by Waleed Danho, I asked Nader to contribute the opening chapter of the book, as this sets the stage for what follows. In his chapter, Nader discusses the rising importance of peptides as  molecules for drug development as well as the issues facing scientists in this field including cell penetration, stability, and targeting. Tools and techniques are available to address each of these limitations at this time. Chapter 2 was contributed by Fernando Albericio and colleagues. This presents modern methods of peptide synthesis in a very readable format.

Included are sections on solid supports for solid-phase peptide synthesis, which dominates most research level approaches, linkers, protecting groups, methods for peptide-bond formation and a variety of methods to modify peptides to limit metabolism. In all cases the latest reagents and techniques are featured, thus making this chapter a great starting point for scientists starting out in the peptide field. The authors go on to discuss synthesis of peptides in solution, which still has great value in certain applications, including production of peptides in bulk. In addition, the combination of both solution and solid-phase methods is discussed for cases where fragment condensation is used to prepare ever larger peptides.

This discussion includes native chemical ligation which permits selectively linking N-termini and C-termini of fragments, and which has several variations with more coming each year. The chapter concludes with a very valuable discussion of separation methods and methods for the analysis of the products of peptide synthesis. Again, this chapter is recommended as a great starting place for new scientists amika Singh and Carrie Haskell-Luevano have provided Chapter 3 that discusses the important topic of membrane receptors as targets for drug discovery.