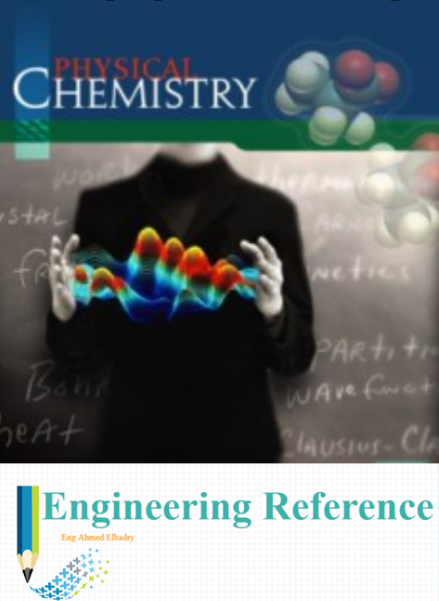 What THIS PERSONâ€™S QUESTION LACKED IN LENGTH, it made up for in angst. I spent almost an hour composing a response, which I posted. My response generated about half a dozen direct responses, all supporting my statements. Curiously, only half of the responses were from students; the other half were from professors. Generally, I said that physical chemistry isnâ€™t inherently harder than any other technical subject.
It is very mathematical, and students who may have formally satisfied the math requirements (typically calculus) may still find physical chemistry a challenge because it requires them to apply the calculus. Many instructors and textbooks can be overly presumptuous about the math abilities of the students, and consequently many students falter not because they canâ€™t do the chemistry, but because they canâ€™t follow the math.

Also, in some cases the textbooks themselves are inappropriate for the level of a junior-year course (in my opinion). Many textbooks contain so much information that they blow the students away. Many of them are great books for reference, on a professorâ€™s bookshelf, or for a graduate student studying for cumulative exams. But for undergraduate chemistry and chemical engineering majors taking physical chemistry for the first time? Too much! Itâ€™s like using the Oxford English Dictionary as a text for English 101.

It is meant to be used in its entirety, and it does not contain a lot of information (found in many other physical chemistry books) that undergraduate courses do not cover. There is some focus on mathematical manipulations because many students have forgotten how to apply calculus or could use the review. However, I have tried to keep in mind that this should be a physical chemistry text, not a math text.