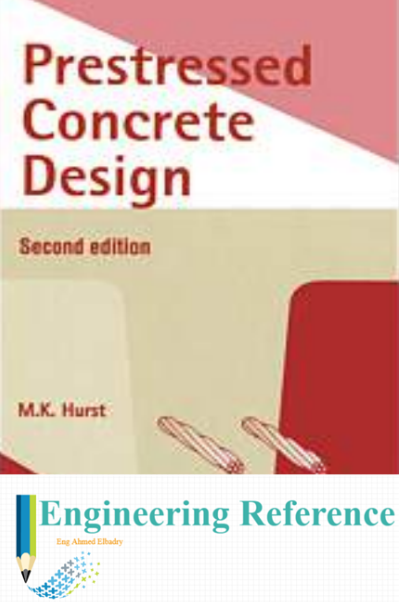 The purpose of this book is to explain the fundamental principles of design for prestressed concrete structures, and it is intended for both students and practising engineers. Although the emphasis is on design—the problem of providing a structure to fulfil a particular purpose—this can only be achieved if the designer has a sound understanding of the behaviour of prestressed concrete structures. This behaviour is described in some detail, with references to specialist literature for further information where necessary.

Guidance on the design of structures must inevitably be related to a code of practice and the one followed here is Eurocode 2: Design of concrete structures, Part 1 General rules and rules for buildings, DD ENV 1992–1–1:1992 (referred to below as EC2) which will supersede British Standard BS 8110:1985 Structural Use of Concrete covering the design of the buildings. The main purpose of this second edition is to outline the provisions of the new code as they relate to prestressed concrete design.

The code is intended for use throughout Europe, although some clauses which relate specifically to practice in the UK are included in a National Application Document which accompanies the code and which is followed here. However, engineers are now able to design structures for acceptance in many countries other than their own. The basic design philosophy contained in the earlier codes, that of limit state design, has also been adopted in EC2 and the overall design of a given structure to the new code will be similar to that according to BS8110.

Other aspects of design covered in BS8110 are yet to appear in EC2. In these cases reference is made to the relevant provisions of BS8110. Strictly speaking, Part 1 of EC2 is a draft of the full code. However, it is unlikely that there will be any significant changes to Part 1 when the full code is finally published. Part 2 of EC2 will cover the design of prestressed concrete bridges. The basic philosophy and nomenclature of Part 2 will be the same as Part 1.

However, there will be some differences of detail, such as the requirements for the serviceability limit state. No guidance is yet given in EC2 on the design of prestressed flat slabs, and reference is made to the Concrete Society Technical Report TR43 (1994): Posttensioned Concrete Floors—Design Handbook. However, the provisions of Part 1–3 of EC2, dealing with precast concrete structures, and Part 1–5 for unbonded tendons are described.

Most of the applications of prestressed concrete in buildings are in the form of simply supported beams, and this is reflected in the many examples throughout the book. Although some of these examples are of bridge decks, the subject of bridge design in general is beyond the scope of this book. Torsion of prestressed concrete members in buildings is rarely a problem and has not been covered here. Information on both of the above topics may be found by reference to the Bibliography.